TetrastIQ Light is an Untimed Numerical Test designed by Gabriel Garofalo, currently Vicepresident of Mensa Italy*: 150 submissions so far, normed by T. Prousalis, 0.9 correlation to Wais and other supervised tests.

It contains 30 numerical items; no language or advanced mathematical knowledge involved. However, some of them require deep thinking, so the author recommends 7-8 hours minimum to be sure to achieve the maximum potential (10-15 hours for the best). The idea behind this test is that there is an asymptotic function representing it: the most productive hours are the first 3-5h, then the progress becomes thinner and thinner; summing up, after 10-15 hours a person should have reached a reliable result, meaning that between 15 and 25 hours there shouldn’t be difference in terms of performance. 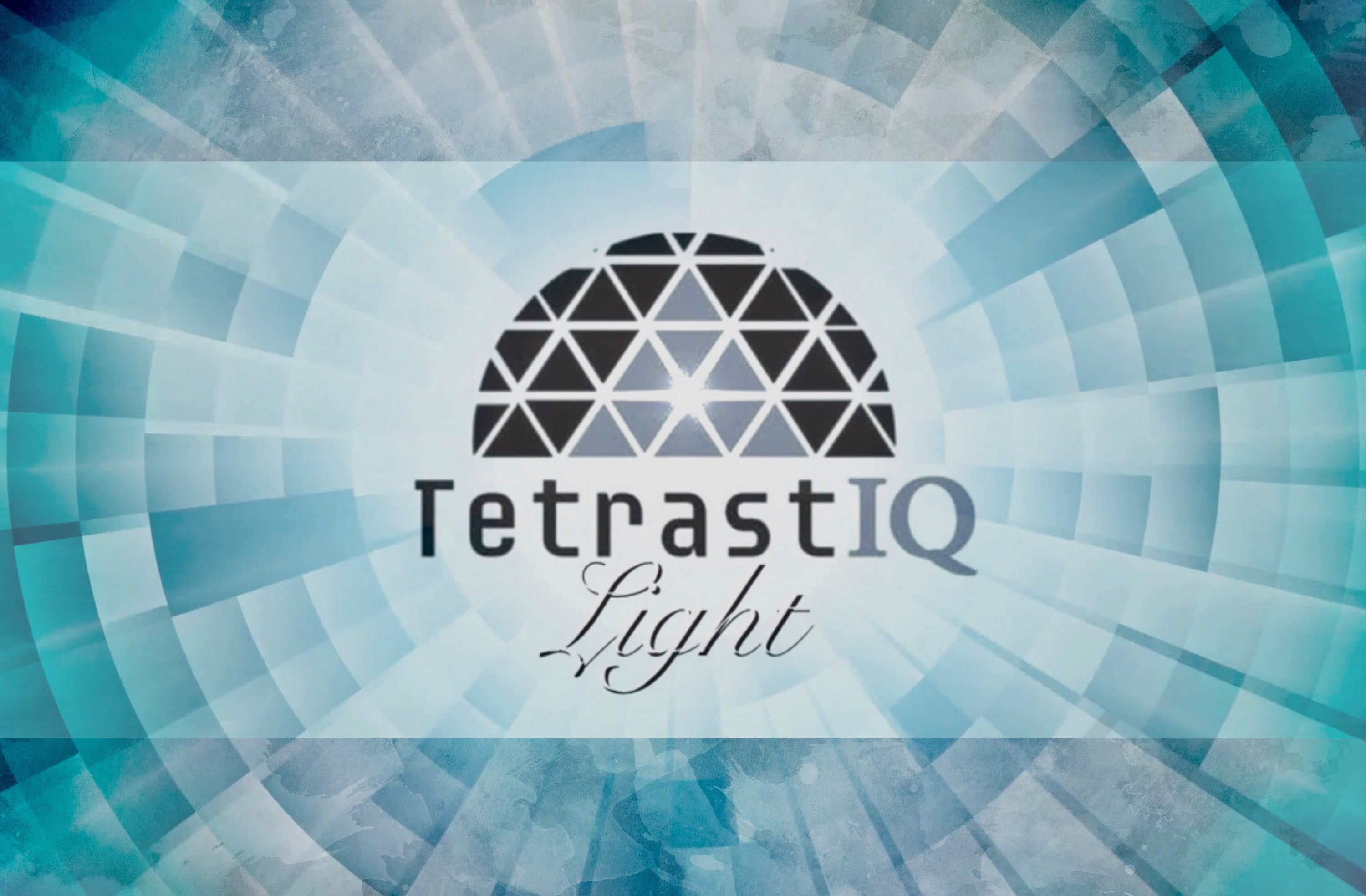 This explains why the author doesn’t put time boundaries. The Untimed property is easily an advantage for the tester: there are no anxiety and temporary factors involved, both puzzling confounders in test measuring.

Finally, there’s an enormous advantage in correlation with tests having a sample of 10000 people or more. The main innovation of TetrastIQ Light is to find correlation between deep reasoning and fast thinking aspects: if it correlates well with Mensa Entrance Test, for example, it means time isn’t a key factor in intelligence; or it can be one only if other variables are perfectly balanced for that specific timing. Targeting Mensans is useful for two reasons: 1) they’re people who are normally interested in psychometric values 2) they’re people with former scores in IQ Tests. As the author says, his norming method can’t be compared to supervised tests (randomly collecting large samples from the population).

Still, it might be useful in this way: taking supervised norming method for granted, he studies the correlation with other factors they don’t focus on, like the untimed property, for instance.

The test was free of charge for the first 100 submissions, now it officially costs 20€; in any case, since data is more important than money to him (in brief: he doesn’t advertise it for money), he generally says that those who can’t afford it can take it for free. The fee is a way to:

1) acknowledge the work he’s done: the sample should be larger, but there’s already a solid set of statistics behind it

3) be more certain of the general quality of the submissions: there are many people who just rush their performance because they don’t care about it, since the transaction is absent. If there is an intrinsic value, they’re generally more careful 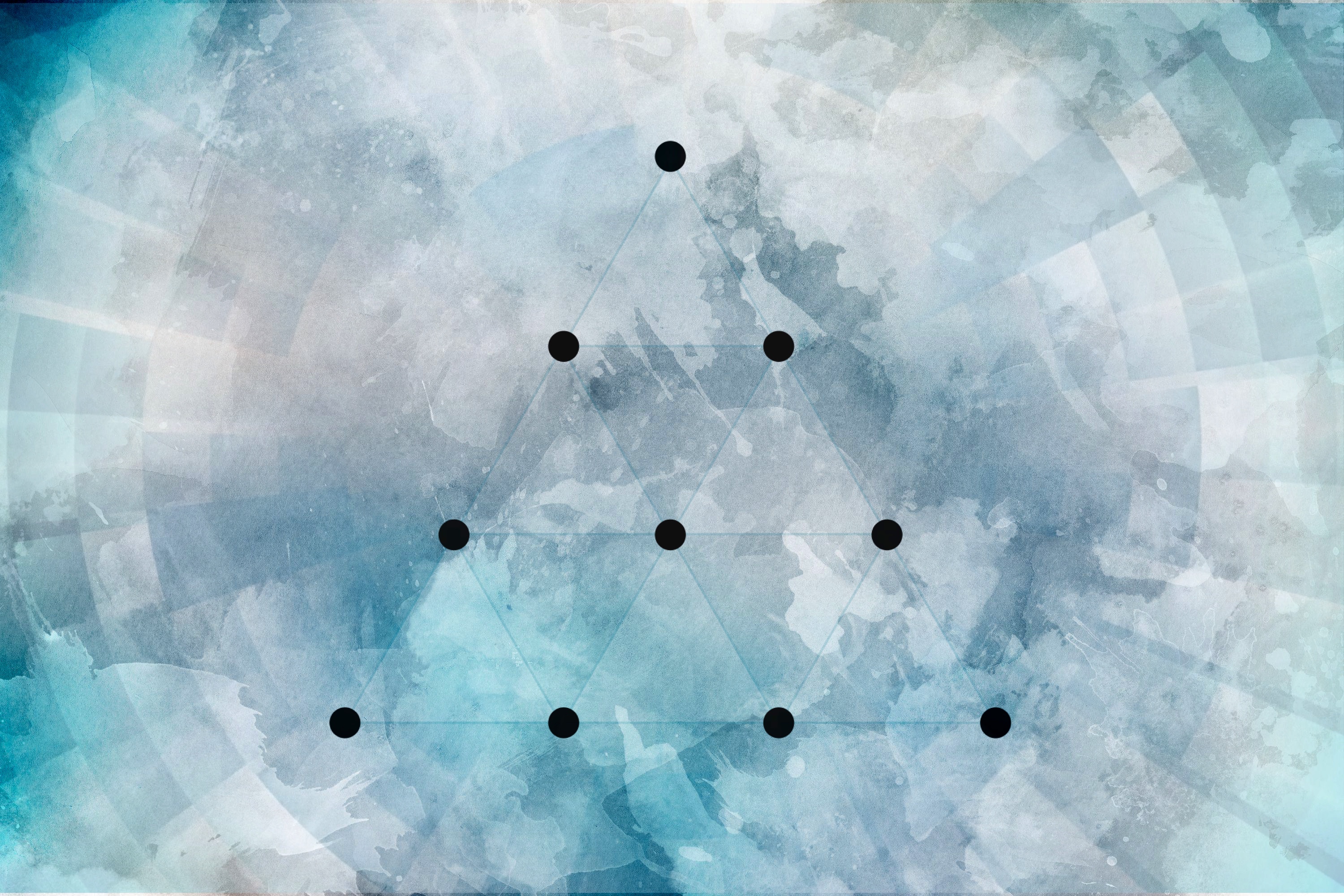 At the end, an official score will be delivered to you, with a certificate attached.

This certificate is accepted in the admission criteria of 54 High IQ Societies, listed on the website.

*it’s important to point out that the test isn’t an initiative from Mensa Italia, but is exclusively advertised by its author