Fencing as a Metaphor for Life

It’s all about the passion. The passion and the hard work you put in every day, and the passion that keeps you going when times are rough. Everything in life is difficult if you want to be the best, but I would say it is all worth it in the end. 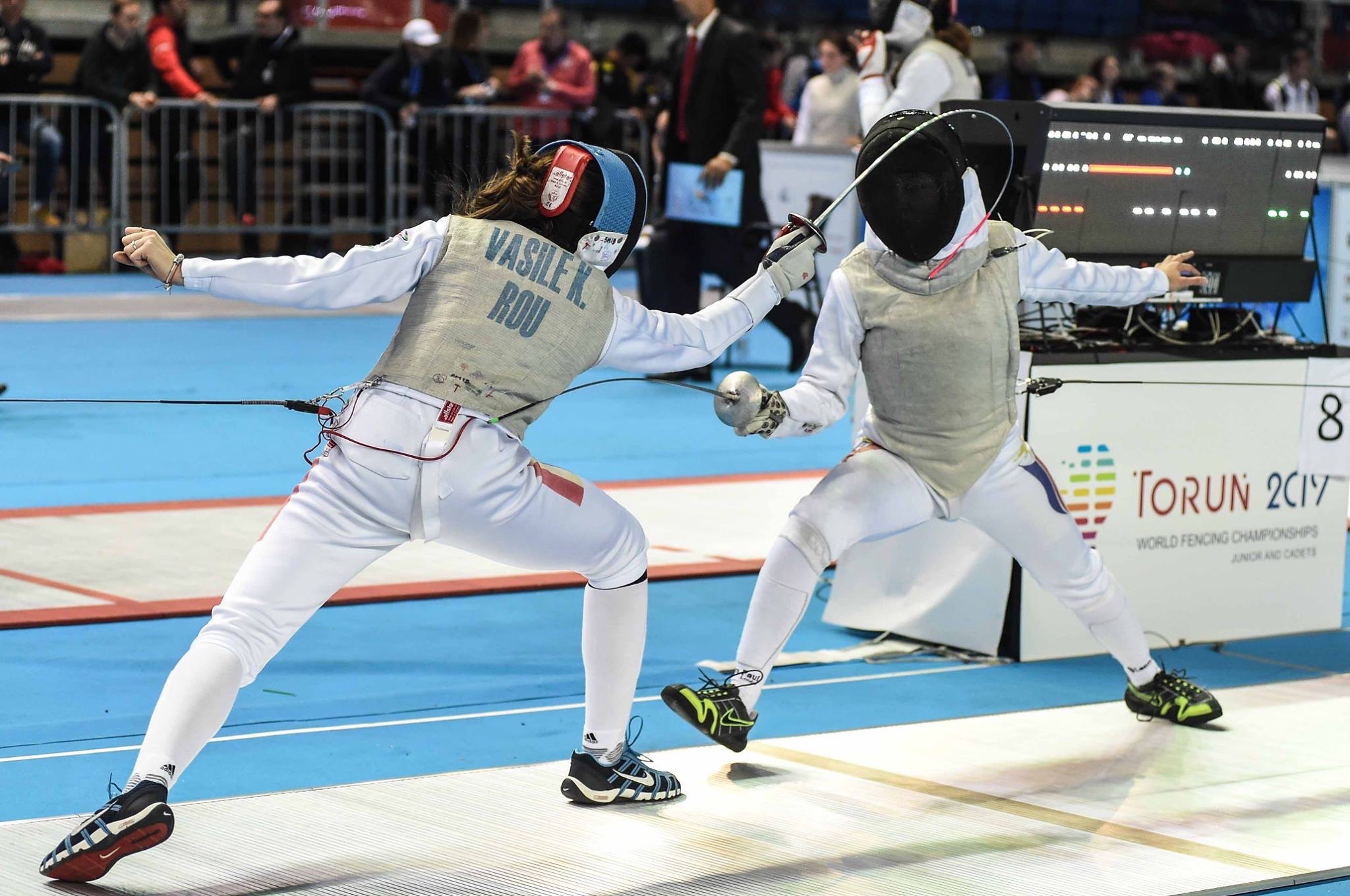 I was about eight years old when my mum told me she was going to take me to my first fencing training. The good news filled me with excitement and joy, so I grabbed my sister by her hand and pulled her outside. We started fighting with sticks in our backyard, because to me, an outsider at the time, that was what I imagined fencing was about.

As I entered the fencing hall for the first time, the thing that caught my attention most was that everybody seemed to be doing something different, something of their own. There was a lot of noise, chatter, laughter and the distinct sound of swords hitting each other. Although it all seemed a bit chaotic, there was something that embodied order and discipline in the middle of all that mess, and I found that profoundly interesting. That interest was the one that got me started, and as I continued to show up to training, that interest grew bigger and bigger.

Months rushed by as I got closer to the moment I would get to participate in my first competition. It was a cold winter morning, and my tummy was filled with butterflies. I didn’t know what to expect, who was I going to fence against? Would I win? The fencing hall was filled with kids of whom faces I didn’t recognise. Little did I know that in a few years, those people would be my second family.

By the end of the day, I had won a few matches, and proudly came back home holding a certificate that showed I won the eighth place. I still have that certificate in a frame placed over my bed.

Years now flew by as I continued to fence, I changed club and changed coach, everything was now done more professionally. I started participating in a lot more competitions, both national and international. At first, I didn’t really get to win anything, nevertheless I enjoyed the challenge anyway. Three solid years passed by before I managed to win my first international medal, and later that year I also won a very prestigious children’s competition in Poland. Yet still no national gold medal. The reason for this, I suppose, wasn’t necessarily that my opponents were better, but more to do with my courage and the mind barriers I placed on myself. Eventually, I managed to overcome them. I became more confident and determined and I was happy, fencing had made me happy.

There is something very unique about this sport that captivates me, a couple of things actually. The idea that EVERY match is different. EVERY opponent is different. You can never really get bored, because fencing is more than just a sport, it becomes a lifestyle.

There is also this sensation, you get when you are on the piste, of all the adrenaline and all the emotions rushing through you, as everything else just passes by. At that moment in time, all the hard work is worth it. Finally, when get to scream your lungs out as you score the last touch, you know for sure you would go back and do it all over again, just so you get to feel the satisfaction once more. That is what really makes you go to training every day, the idea that you will get better even if sometimes it feels like you don’t.

There was a time when, for a while, I felt like I was getting nowhere…when I felt that all my effort and hard work were pretty much pointless. Every morning, I would get up and start over, with all my goals in mind and all the motivation that drove me. Until one day, I got tired of failing. I had just lost in the European Championship and for the first time I genuinely felt like giving up. I laid on the bathroom floor, tear droops running down my face, reflecting on all that I have done and trying to figure out where I went wrong. Did I train to little? Was I not good enough? Did I reach my limit? Was I never going to get better so should I just give up? That was when a girl came up to me and told me “This happens sometimes; and trust me I know. I have been through it. You have a bad day, a bad week, a bad season, it happens, but that doesn’t mean you get to not show up to training and be even stronger, because if you do that, you never get the chance to prove yourself wrong and outgrow your expectations. You remain in that bad stage and no one really wants that…so stand up and have the power to pull yourself back together and try again.”

That really stuck with me.

That season was shortly over, and after that I got to go on holiday to recharge my batteries. Over the years, I got to realise that when you don’t have to go to training, that’s the moment you really want to start going again, and I started reconsidering my decisions. I thought about why I started; I thought about the little girl, having fun in her backyard while stabbing her sister; I remembered all the glorious moments when I got to lift the trophy up high and all the memories I cherished. I couldn’t leave this part of my life behind. Not yet. As I returned from my holiday, I was determined to put my fencing shoes back on and take another stab.

The new season started, and I pretty much nailed it, I was getting the best results in my country for my category, both nationally and internationally. I could have done better, since there is always space for some improvement. This is where your goals come in, the things you really wish to achieve. This year I managed to attain most of my ambitions, but there is still one thing I wish for. Surprisingly, it doesn’t have anything to do with winning, even though god knows how badly I want to go get that World gold medal! During this year’s World Championship, I will choose to feel pleased with all that I have done, as I rarely get to appreciate how far I’ve come. To step onto the piste and feel the passion, the happiness and the freedom as this is what I later learned fencing was actually about. 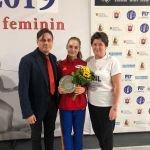 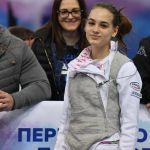 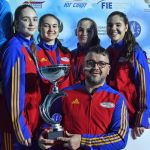 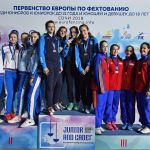 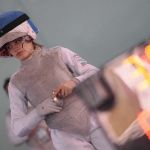 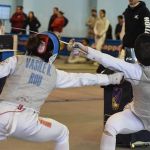 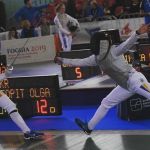 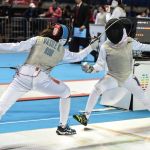